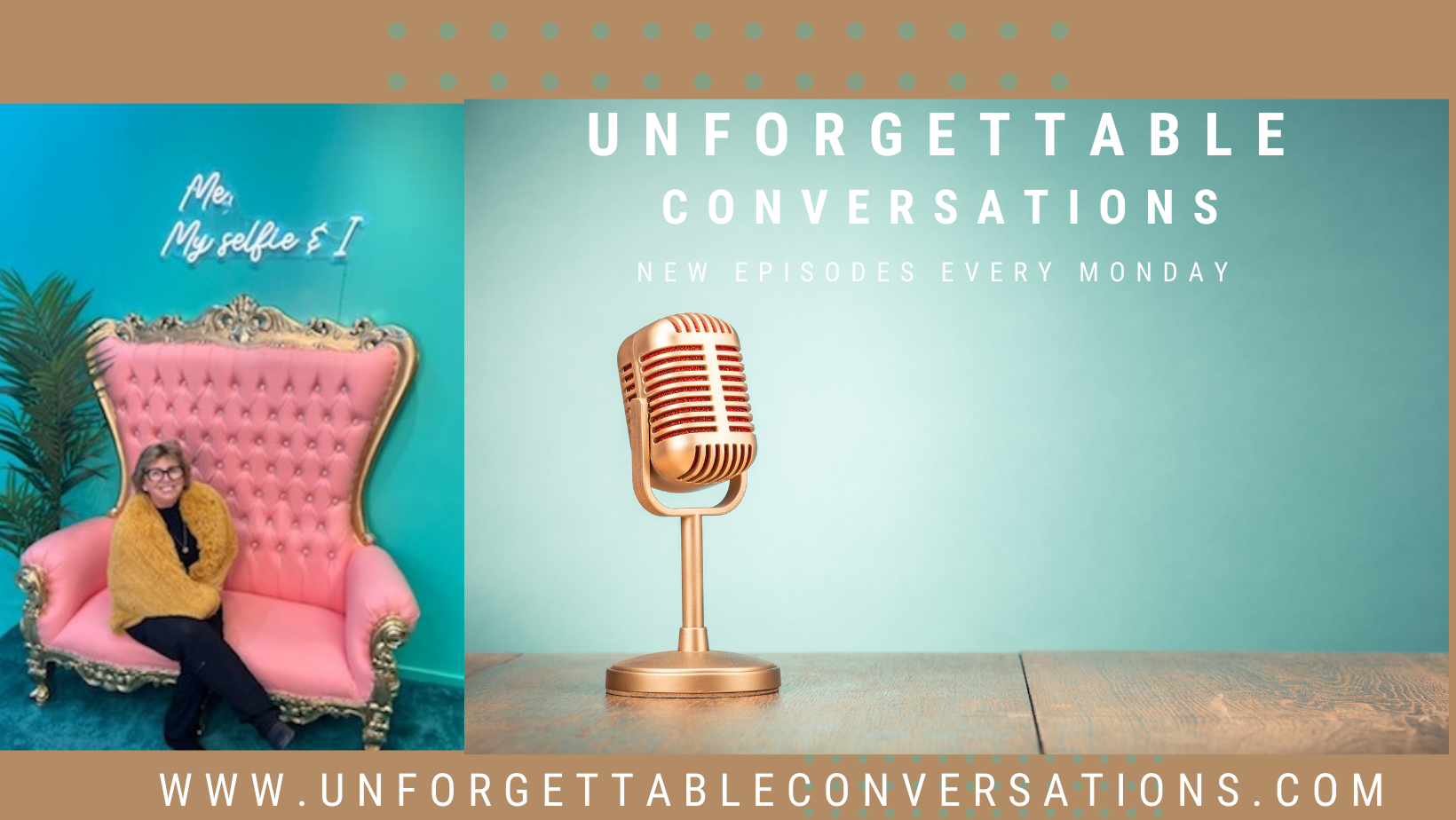 It used to be that generations lived their entire lives in the same neighborhood. That's changed considerably and today, friends and family are scattered all over the world. Weekly Sunday dinners are few and far between, replaced by FaceTime and zoom calls. So it got me thinking. I wonder where everyone landed? I had an ideal childhood. I grew up on Long Island in New York.  We moved a couple of times during my years in grades K through 12. I attended two elementary schools, junior high school, and one high school, and was homeschooled. Yeah, there was a thing even before it became fashionable. In my senior year, my family traveled throughout the United States in an RV visiting landmarks and historical sites, and purely experiencing North America firsthand.

With this said, I lost touch with many of my schoolmates over the years. And while researching for the article that I was writing gave me an opportunity to see where they were now, the roads that their lives had taken and if somehow I could find them and we could reconnect.